Zola, the $650M wedding portal, taps the travel market with an expansion into honeymoons

The wedding industry is estimated to be worth some $100 billion in the U.S. alone, and now one of the fastest-growing companies in that space — the wedding planning site Zola — is making a move to augment its position with a sidestep into travel. Today at Disrupt (our conference in San Francisco), the company is announcing Honeymoons, which will let couples plan, book and raise money for their post-nuptial travels at the same time that they plan the main event.

The beta invite is open for those interested from today. To start off, couples will be able to plan itineraries and book accommodations, with flights getting added in after the launch as part of a bigger effort to own the end-to-end marriage experience.

“Over time, we want to book all your travel needs, both before and after the wedding,” said Shan-Lyn Ma, the company’s CEO and founder.

Zola’s business today is based around pre-wedding organization: users can set up free websites, design and print (paid) wedding invitations, and create Zola-based gift registries for family and friends to buy goods for the couple through the site — a business that has been successful enough to net the company more than $140 million in funding and a $650 million valuation.

But the average time spent planning weddings is 13-18 months, and so Honeymoons will be one way for Zola to extend that relationship not just in terms of money spent — honeymoons is estimated to be a $12 billion industry in the U.S. — but time spent using Zola, which in turn can help build a tighter relationship for whatever moves the company might make in the future. (One very obvious next step: parenting-related content and products.) 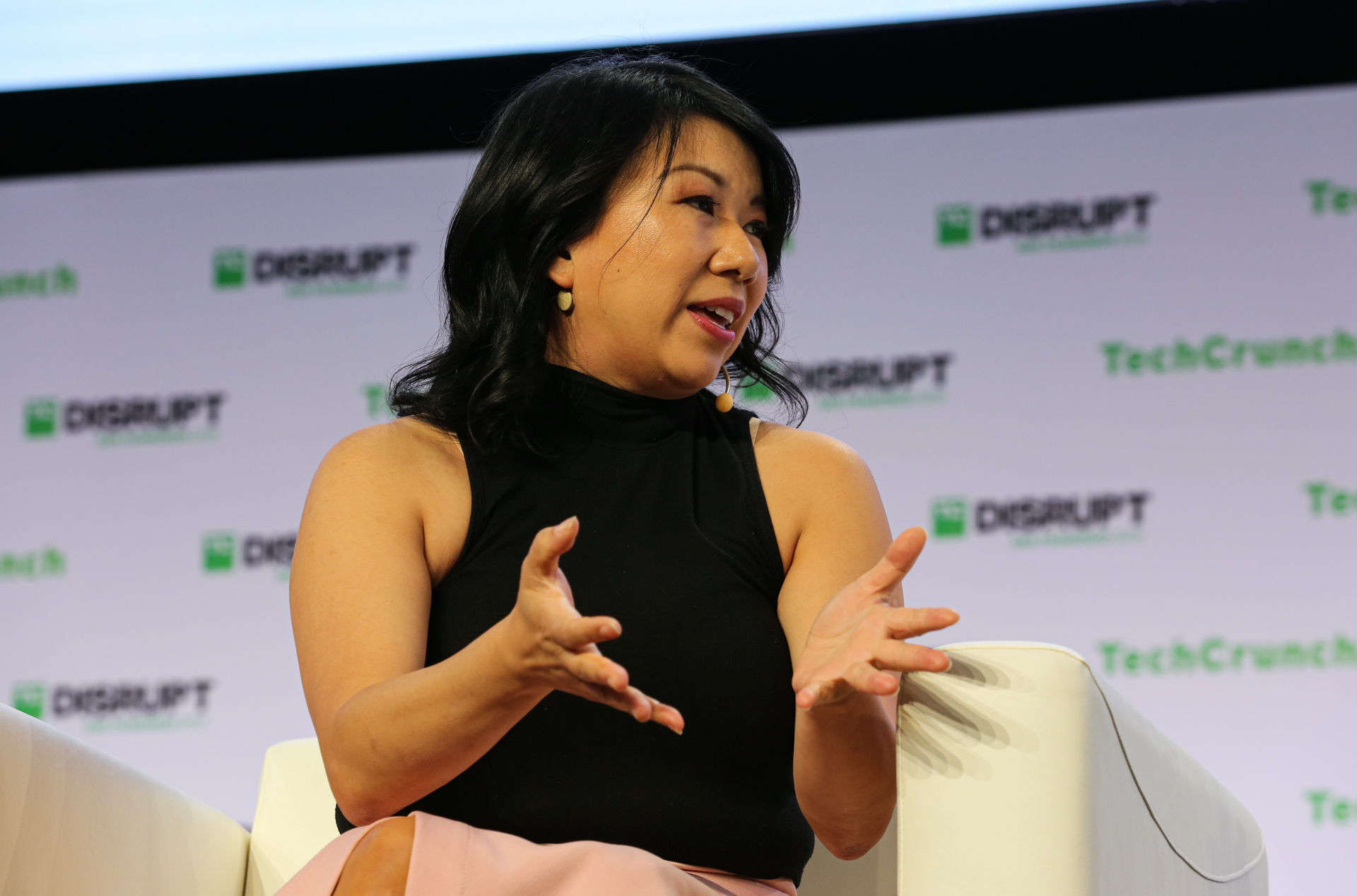 The Honeymoons feature also brings something else to Zola: a little breathing space. The online market for wedding planning is old and massive — it’s one of the first kinds of e-commerce sites that emerged with the rise of the world wide web itself, and as such there are a lot of large and incumbent competitors. However, “honeymoons” has been generally a more fragmented space, where people plan their own trips themselves via sites that cater to other kinds of travel like vacations, making “online honeymoon planning” far less of an industry per se, and making Zola’s move into the area relatively less pressured.

Ma said that the decision to launch the business came from couples requesting the feature, and it’s taking the rollout relatively slowly. The service will start with a limited number of markets that Zola chose based on them already being popular honeymoon destinations. The plan will be to expand the list to many more locations over time.

“We know where all the key destinations are based on demand from couples,” she added.

Within that list, Zola has negotiated special packages for accommodation and flights. It will also come with a personalized twist: couples input their preferences and are offered honeymoon packages designed to fit their tastes.

“Through our technology and our team of travel experts, couples can tell us, this is what they would love to do for their honeymoon,” explained Ma. “This is their general travel style, budget and dates. Then we will send back an itinerary…[and they can] book with us from there. At launch next month, it will be focused first and foremost on accommodation and experiences. Over time, we would aim to help you with everything you need to do on your honeymoon,” she said.

Ma said thousands of customers have already signed up for the waitlist for the new honeymoons product, which will officially launch next month.

Zola already has a strong connection to a wider marketplace that taps into how millennials and younger consumers, in general, like to shop today, offering a Houzz-style approach of letting users create “look books” for their aesthetics, and giving them flexibility to either register for specific items, or to cash out in gift cards that can be used on other goods and services.

The Honeymoons move will give the company an opening to working with other companies much more closely, specifically those in the travel industry, to create cohesive experiences. Given how many weddings today are focused around “destinations,” this also opens the door to planning events for more than just the couples involved.

Get guaranteed rent for your home from new startup Doorstead