My work in early-stage startups focused on operations, so I used Wikipedia to find the formula for calculating a company’s post-money valuation:

So, if a company offers a round with 10 million shares and one investor pays $10 million for 1 million shares, that startup now has a post-money valuation of $100 million.

But, to invoke the Norse god of thunder: Is it though?

According to Bastian Hasslinger, an investor at Picus Capital, the ongoing market correction sending a shockwave through the tech industry isn’t just the result of overinflated expectations.

Full TechCrunch+ articles are only available to members.
Use discount code TCPLUSROUNDUP to save 20% off a one- or two-year subscription.

All startups are overvalued because “not all shares are equal,” he writes. Different investor classes enjoy varying levels of downside protection, and as a result, “the model often implicitly overstates the true value of the company, even if the share price paid by the investor is fair.”

Hasslinger describes the current moment as a “normalizing market,” which means the people who have the most to lose in terms of equity are startup employees, founders and investors who didn’t buy into premium share classes.

If you work at a startup, this post is highly recommended reading: It’s a succinct explainer that will help you better understand the market forces currently driving down your company’s valuation.

And remember: All valuations are hypothetical, so bear that in mind the next time you’re reviewing an offer letter.

Thanks very much for reading,

Most startups were overvalued before 2021, and now it’s causing problems 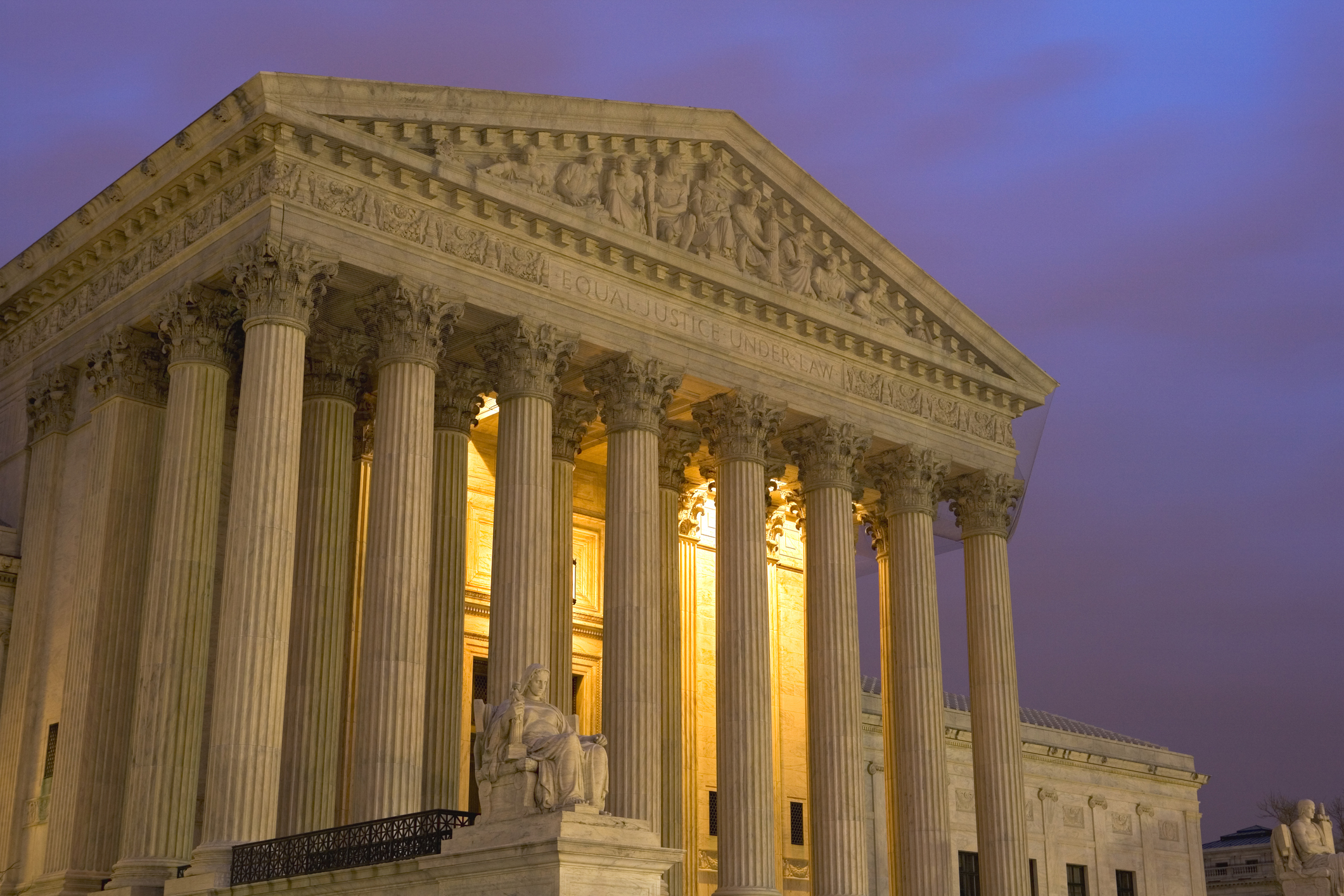 Equity crowdfunding appears immune to market volatility, on track for its best year yet 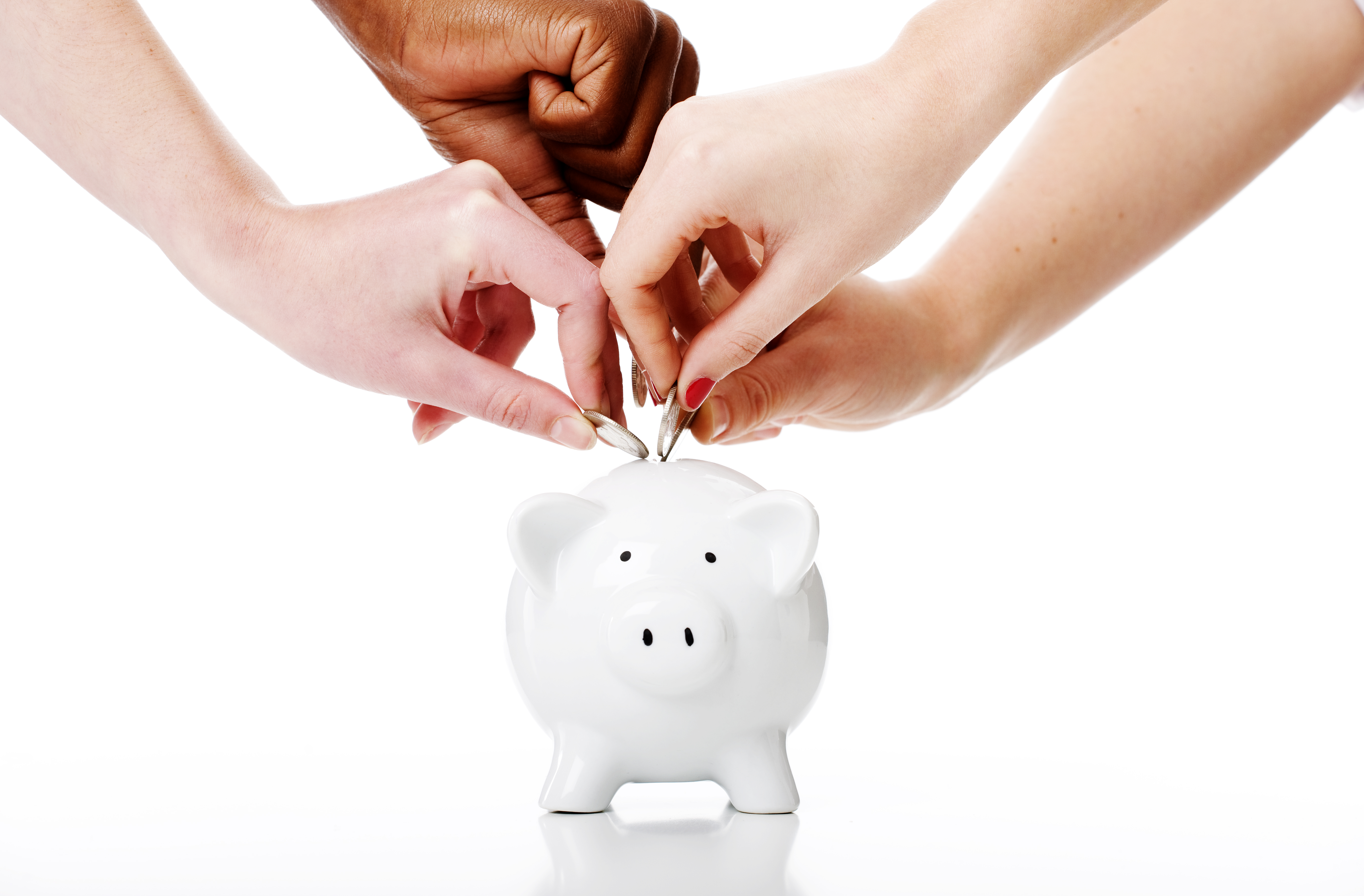 In the first five months of 2022, crowdfunding platforms raised more than $215 million, a slight increase from $200 million during the same interval in 2021.

“It’s not a life-changing amount of money for most people,” said Krishan Arora, the founder and CEO of Arora Project.

“People are investing in startups they really believe in and businesses they fundamentally believe they want to back.”

Equity crowdfunding appears immune to market volatility, on track for its best year yet 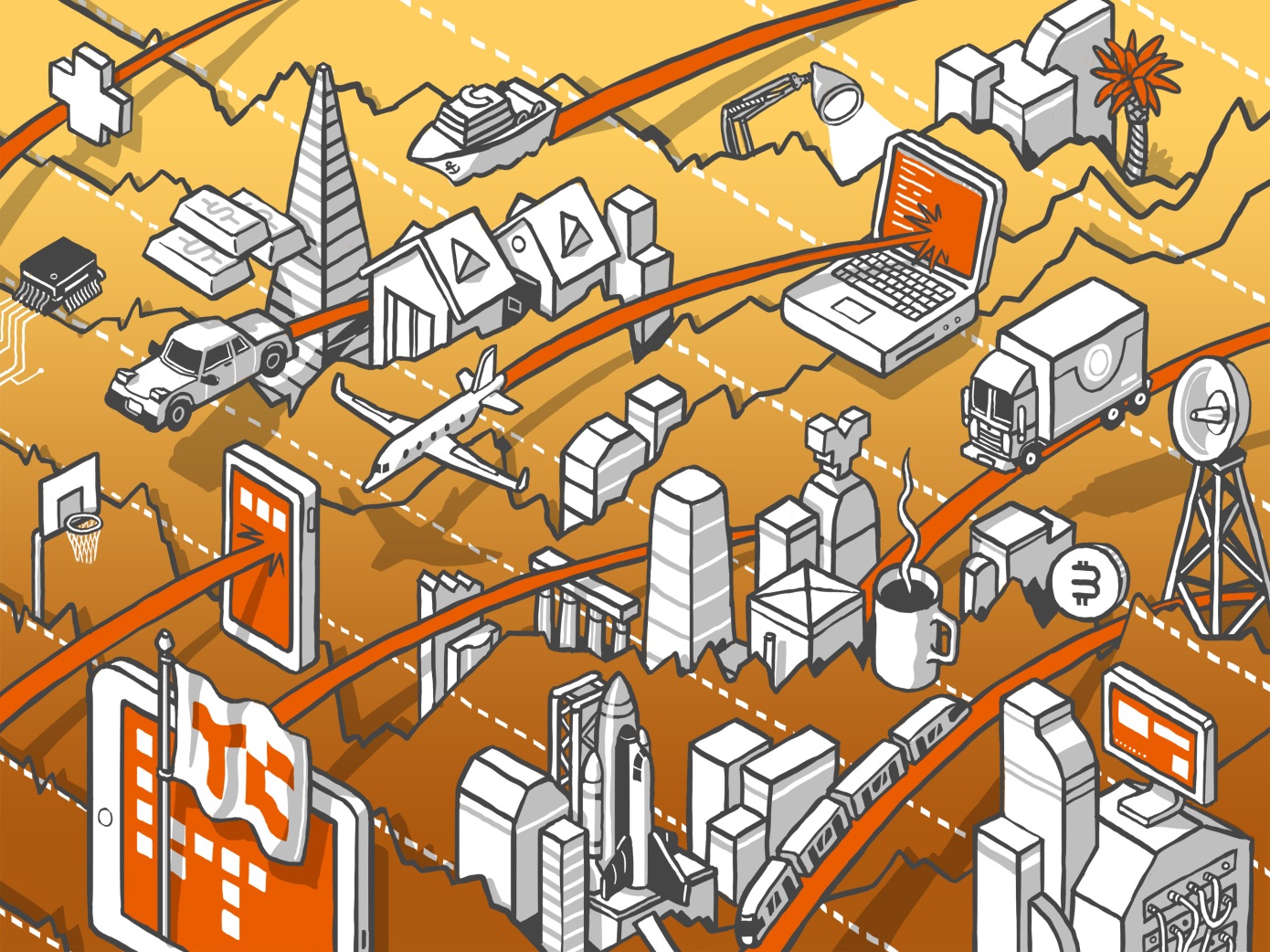 Given the state of the Q2 NFT market, Alex Wilhelm tried to triangulate OpenSea’s current valuation. Assuming that its trading volume is $700 million, he pegs the company’s ARR at $8.4 billion for 2022.

“How does annual run-rate revenue of $210 million look against a $13 billion valuation? Pretty terrible, frankly.”

Without a clear ask, your pitch deck is useless 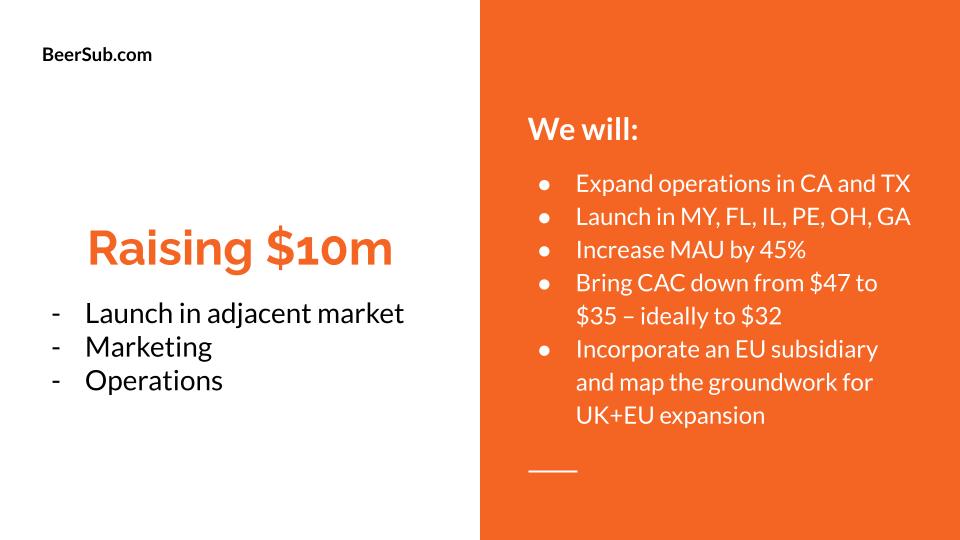 I’ve written this before, but it’s worth repeating: Fundraising is difficult because most people don’t have any experience asking strangers for money.

The “ask” slide where founders explain how they’ll spend investors’ money is particularly challenging. To break through the mental barrier, Haje Jan Kamps recommends starting out with metrics and milestones.

How much will you increase MAU or lower CAC? What are your target dates for expanding in new markets?

“The more specific your goals are, the easier it is to know whether you’re trending toward them.”

Without a clear ask, your pitch deck is useless