NASA announced Wednesday that it is targeting as soon as late August for the first flight of the massive Space Launch System rocket, though agency officials stressed that the dates are tentative and dependent on teams completing remaining work.

“It’s not an agency commitment,” Jim Free, NASA’s associate administrator for exploration systems development, said during a media briefing. “We’ll make the agency commitment at the flight readiness review just a little over a week before launch. But these are the dates that the team is working to and have a plan to.”

The tentative dates for launch are:

If all goes to plan, that means NASA would roll out SLS from the Vehicle Assembly Building at Kennedy Space Center on August 18.

Even a tentative launch date is an encouraging sign that NASA is on track to completing the remaining work required to get SLS and Orion, the capsule that will sit on top of the rocket, ready for launch. That includes repairing the source of a hydrogen leak that was identified during the rocket’s last wet dress rehearsal, which caused officials to halt the final countdown earlier than planned. NASA has also been busy putting into place the all-important flight termination system, which will ensure that if the mission needs to be aborted for any reason after take-off, it can be done so in a safe manner. 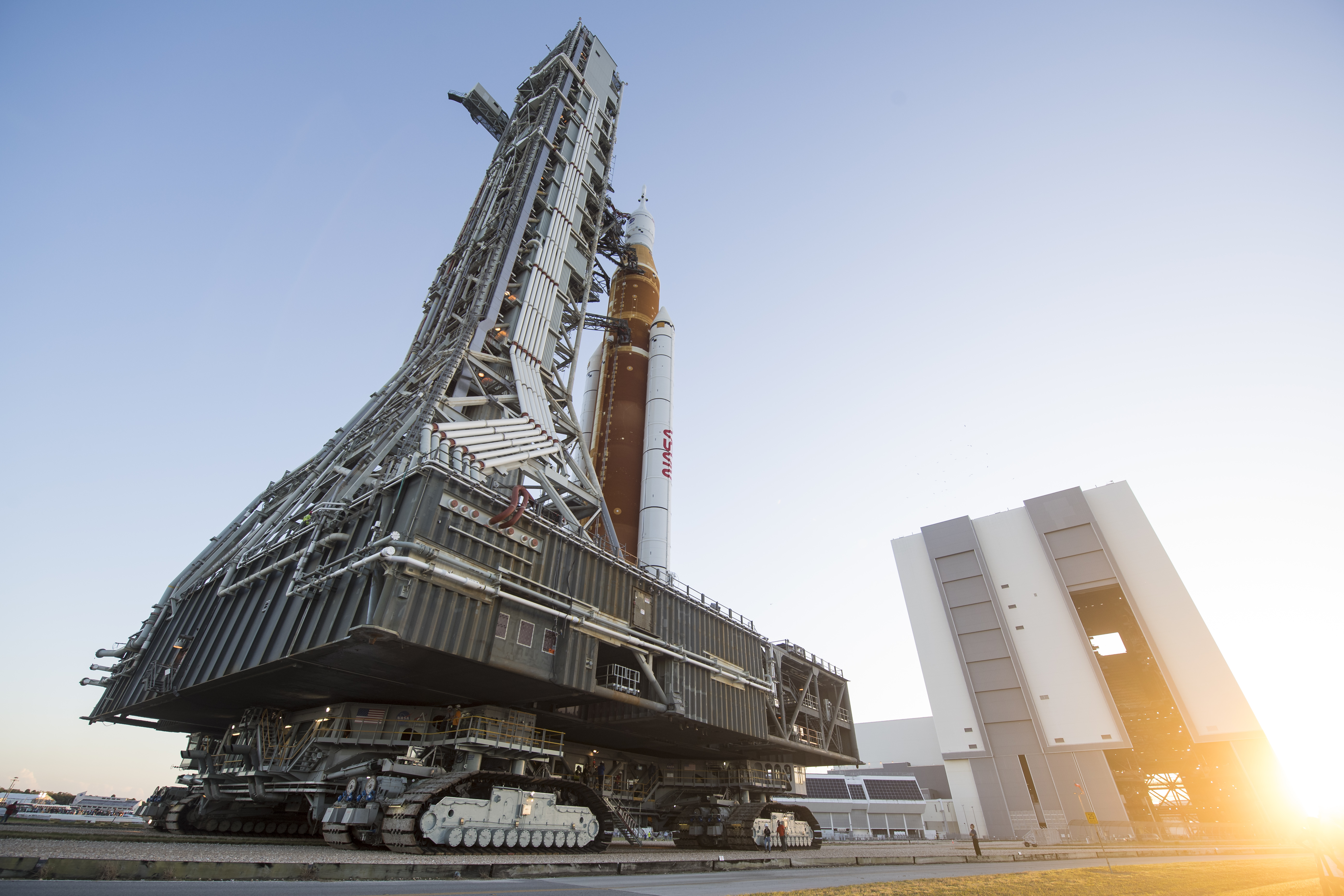 This uncrewed launch, called Artemis I, is the first in a series of planned flights as part of the agency’s ambitious Artemis program. The goals of the Artemis program are, in the short-term, to return humans to the moon by as soon as mid-decade. In the long-term, the agency sees Artemis as the beginning of a new chapter in space exploration, one that could take humans farther into the solar system than we’ve ever gone before.

For this flight, NASA has a few specific objectives. They include testing the heat shield on Orion — which is important, because the agency wants it to eventually carry humans to and from Earth; verifying the launch vehicle systems, like the communication and navigation systems; and retrieving the Orion capsule after splashdown to get even more data on its performance.

NASA has other launch opportunities later in the year, but a preliminary launch date less than six weeks away is a good sign.

“We’re trying to make sure that everybody understands this is the first time that we’re going to try and launch this vehicle,” Free said. “We’re going to be careful. We’re going to work hard to meet the attempts on those dates that I gave you and do our best to position ourselves to have the confidence in those dates.”